Charles Hobbs, Jr. died while caged pre-trial in Miami-Dade’s Metro West Detention Center without basic sanitation and care. He was only 51.

While approved for house arrest, the jail failed to contact his sister to confirm his residence and so he wasn’t released.

His continued incarceration became a death sentence when he contracted COVID-19. Without any kind of medical attention aside from a nurse taking his temperature a few times, his condition deteriorated quickly. He began to struggle with breathing. He started convulsing. Cellmates banged on the bars. Guards took their time. Charles died. 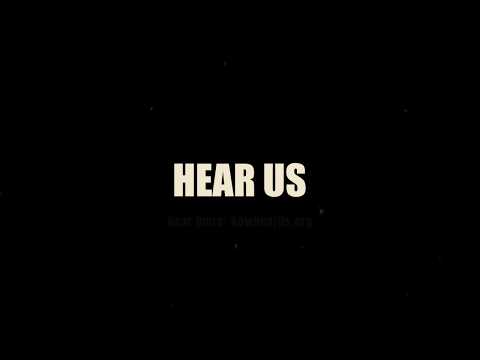 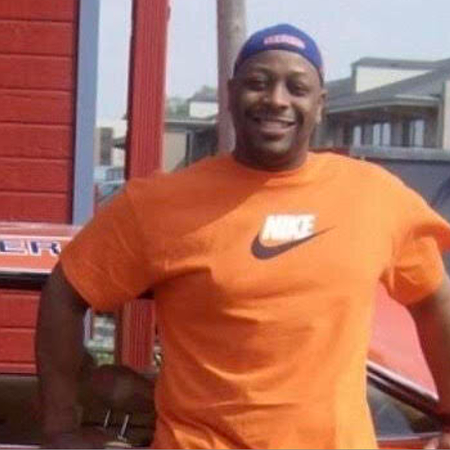 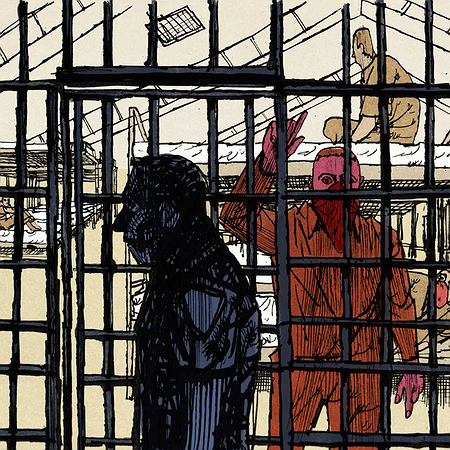 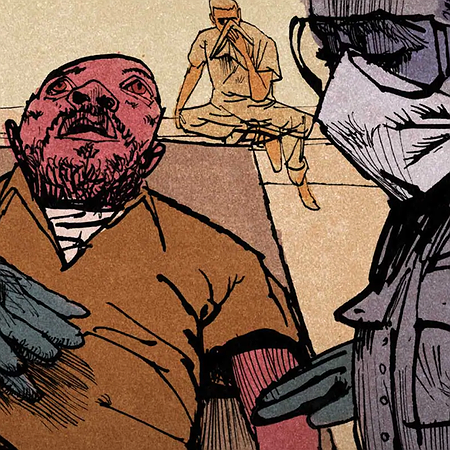 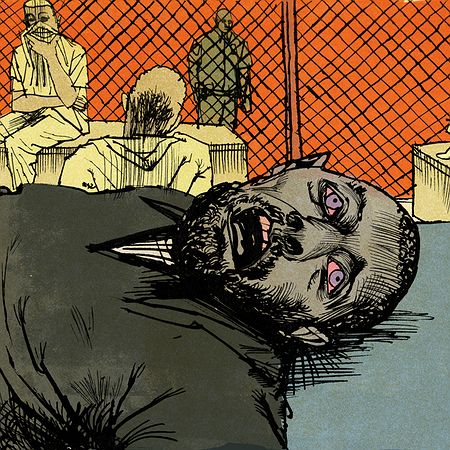 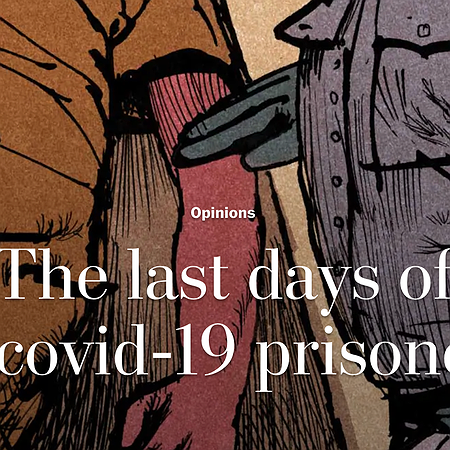 The Washington Post
The last days of a COVID-19 Prisoner

Legal experts, healthcare professionals, and local activists urge action to immediately decrease the Miami jail population in order to save lives amid COVID-19 crisis. They are calling for the immediate release of all people who are currently incarcerated on bondable offenses, release of all people in jail who have fewer than 60 days remaining on their sentences, and to stop adding new people to the jail population. Sign this petition to support their demands.

HEAR US: DOCUMENTING THE CRISIS OF INCARCERATION

First hand accounts of the human impact and continued cruelty of criminalization, jails, prisons, and detention centers in the time of COVID-19. 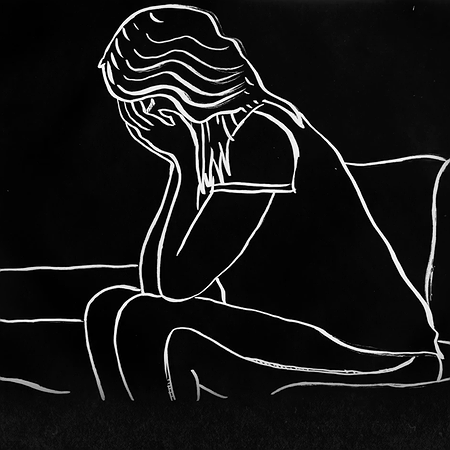 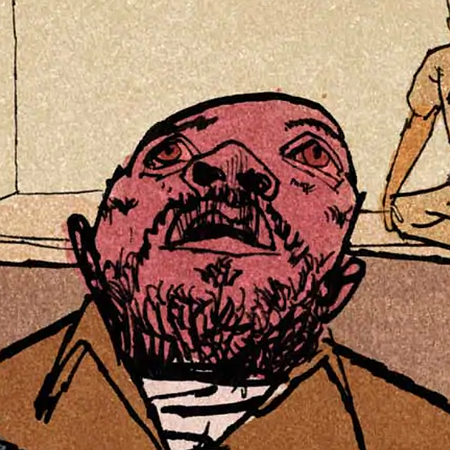 "When I was a kid, I almost drowned one time. I've always had a thing about suffocating." 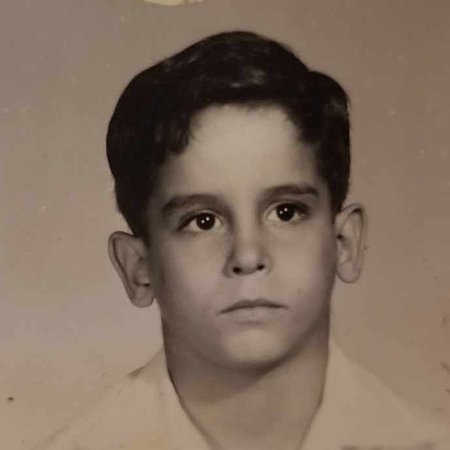 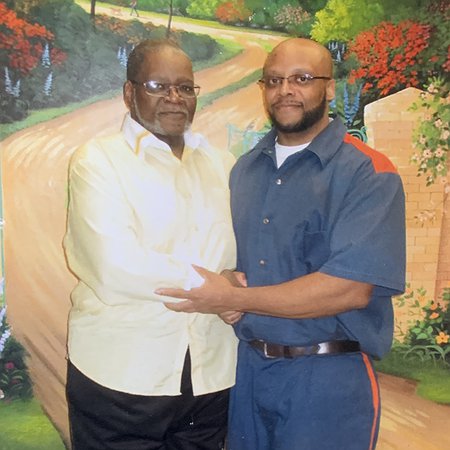 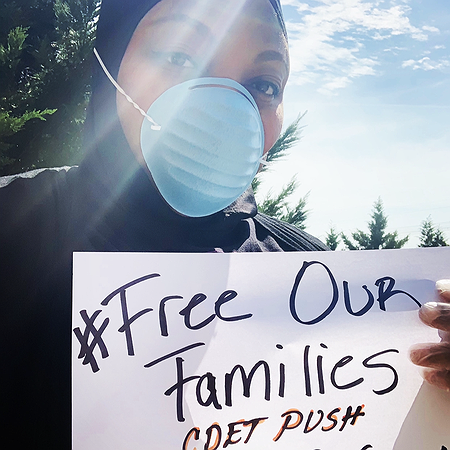 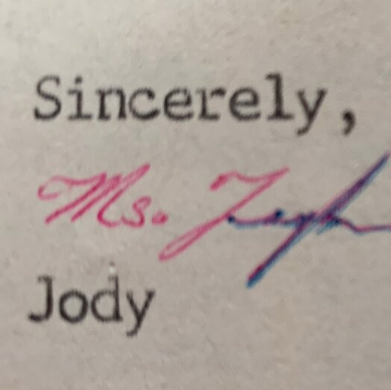 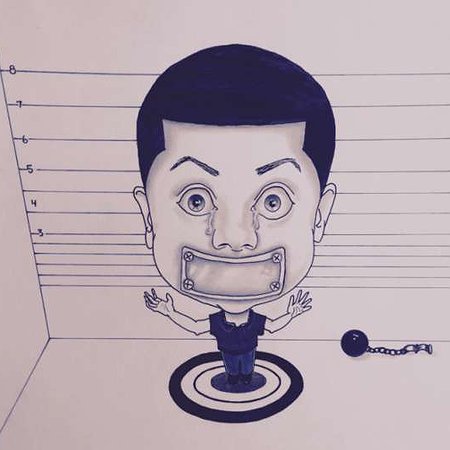 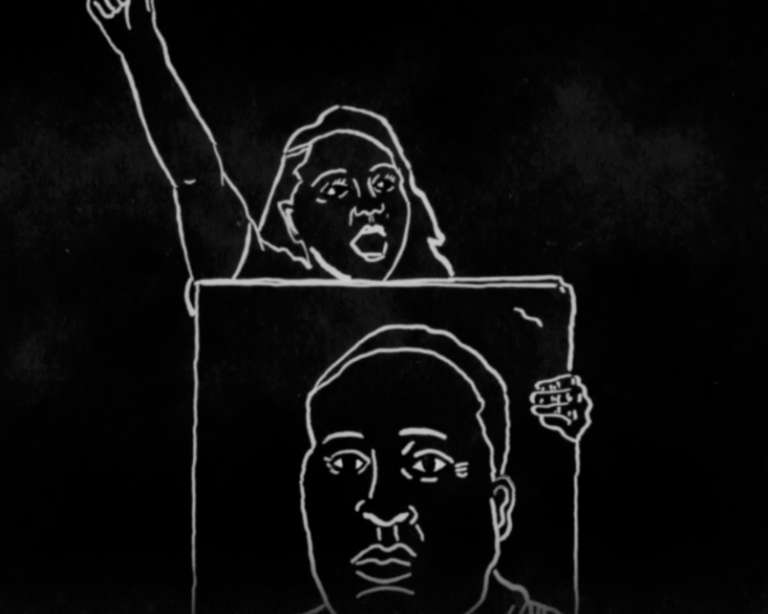 A story of love, institutional indifference, and death in a Chicago jail.

The People jailed in Prince George's County, Maryland refuse to be silenced. They are fighting back. These are their sworn statements, amplified.

As COVID-19 spreads in Miami-Dade County jails, people who are currently incarcerated, their families, and advocates are fighting to save lives.

The 24 Hour Plays: Viral Monologues (COVID & Incarceration Edition) by playwrights and actors based on people impacted by criminalization.